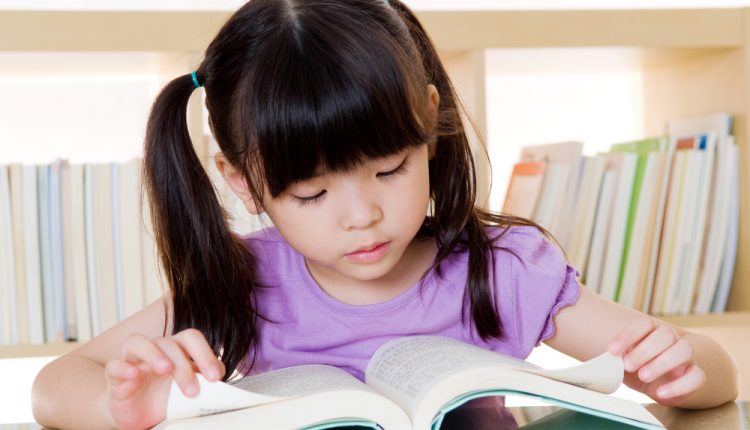 Learning another language can help your child think faster and develop effective problem-solving skills. If you think of enrolling your child in a class to learn a second language, you may not consider Japanese classes immediately. However, there are many reasons these classes can benefit your child. Learning Japaneseespecially benefits learners when they become adultsand their classes guide them effectively to ensure they have positive learning experiences. Here’s how:

Learners can Learn Japanese at their Own Pace

Spoken Japanese is really fast, so you may think it is too much for your little one to handle. However, classes that teach Japaneseallow children to learn their language at their own pace.The lessons don’t tackle everything at once. Instead, they take advantage of the enthusiasm of learners to help them easily adjust to a fast-paced language. As a child learns to speak a fast language such as Japanese, their brain is forced to think and function faster.

Japanese classes helpEnglish-speaking students become more aware of syntax, which is how words are ordered within a sentence. In Japanese syntax, the main verb is the last word in a sentence. By learning this, students recognise sentence structure in English.

Help your Child Learn How to Address Other People with Respect

The Japanese language has a certain honorifics system that dictates the way a person speaks and behaves. Honorifics include words such as “Sir” and “Ma’am,” or “Mr.” and Mrs.”  Japanese lessons let students pay more attention to personal relationships. Studying Japanese allows students to learn how to address others with respect. Also, they speak to people with proper etiquette. 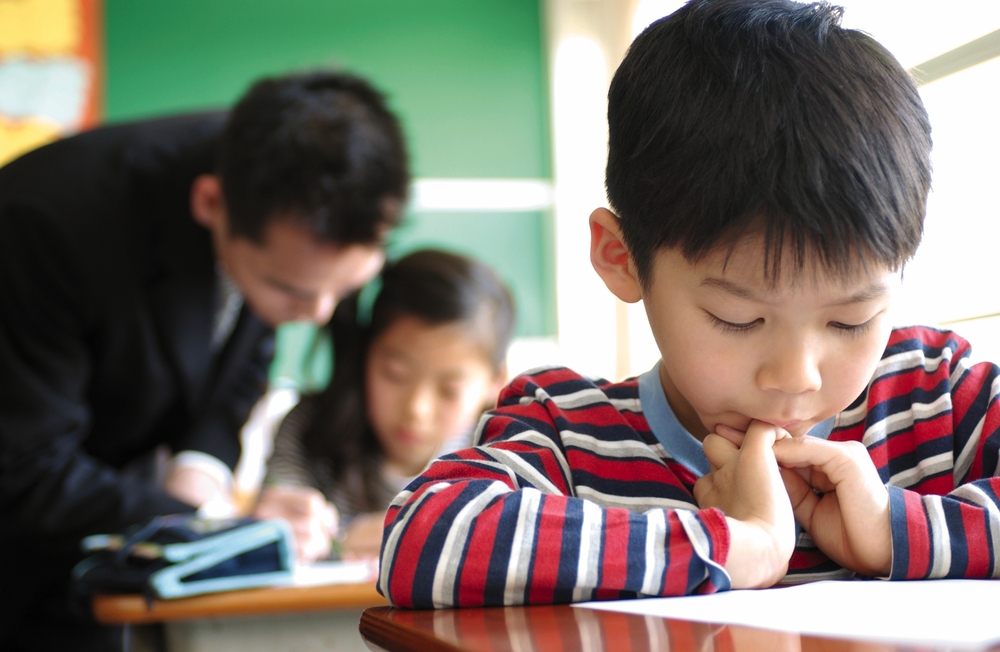 Learn the Language through Pictures and Symbols

The Japanese language uses three scripts: hiragana, kanji, and katana. Learners who want to learn to write in Japanese must learn these scripts. In classes that teach kanji, learners are exposed to the use of pictures that represent words or symbols that represent an entire morpheme. Kanji characters are used for verbs, nouns, adjectives, and adverbs.

When using a Kanji character, students drawa representation of an idea. They learn through association. This is the reason teachers use picture books for teaching children new words. Also, this makes students love drawing and colouring. While Japanese writing can be hard, it encourages artistic development and analogical thinking in your child.

What can a Spanish Immersion Preschool Do for your Child

Want To Get Fit & Be Able To Protect Yourself – MMA Provides The Solution.

What Are The Major Benefits Of An Online Learning App?